Jacksonville's residential sector is a bright spot —but what will the future bring? 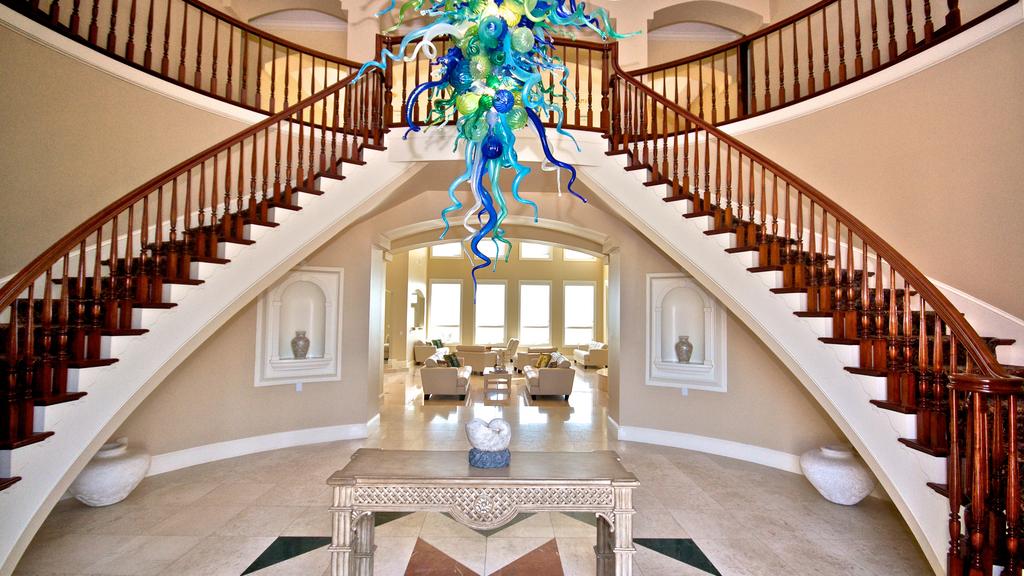 Although Florida has been severely impacted by Covid-19 — either directly through the amount of cases or in lost economic activity — specifically in the tourism industry, the issues have not yet begun to bubble over into the housing market.

However, the recent lapse of the moratorium on foreclosures and evictions could upend those growth gains, while a continued lack of inventory could have adverse effects, experts say.

The value of Jacksonville’s average single-family residence was up more than 5.5% in September from last year’s record high of

$230,000 during the same time period, according to a Business Journal analysis of state and local data as well as research from Zillow.

In combination with low interest rates enacted by the Federal Reserve to combat the coronavirus slump, local experts said low inventory and the moratorium on evictions played a significant part in the increase in property values.

Throughout the state, there was a more than 40% increase in the number of home sales in August when compared with the same time period in 2019, according to newly released census data.

“One possible [explanation] is the compound effect of recently past trends with current events,” said William Hughes, research director at University of Florida’s Kelley A. Bergstrom Real Estate Center. “For example, for several years prior to 2020 housing was trending toward more urban, more rental, small living space and more common space. This trend might have reversed on its own. However, the concerns of the current pandemic may have accelerated the reversal and led new households toward larger more suburban housing. A slight move in this direction combined with limited supply, due to the recent trend away from this type housing, could lead to the shortage in available stock and shorter time-on-market that we observe today.”

Adding fuel, he said, was the very low interest rate environment. For those who maintained employment and income during this period, the lower rates allow them to buy more expensive homes.

Combined, these metrics paint a clear picture of the market in Northeast Florida.

Sifakis’ real estate firm was launched and rapidly grew out of the Great Recession. Now, the company is managing 3,400 rental homes, constructing downtown apartments and renovating shopping centers and an event venue.

Sifakis said his company continued to invest in residential properties during the early stages of the pandemic, but found few deals due to an already tight inventory. He said during the spring months, many people were hesitant to list homes because they

were unsure of the market, but as time wore on, more people became active in the market.

For comparison, he said that July 2019 was Duval County’s previous record month for home sales with more than 2,600 on record. In July this year, the county recorded more than 3,600 sales.

Although some of those purchases were delayed from the spring months, he noted, the volume of sales speaks to the demand.

Of course, that demand will vary depending on the type of property, location and other factors.

“We’re in a sellers market but not for every property,” said Clare Berry, Realtor and owner of Berry & Co. Real Estate.

She said for homes that are being priced appropriately for their amenities and location, she is seeing them enter and exit the market quickly.

“I’ve seen multiple offers come in on one day if the property is hot,” Berry said. “I’ve seen some listings this year sell instantly. But it’s got to be the right value for the property and location. If the home needs work, it’s going to sell slower in this market but if it’s a newer home or a property that has been recently remodeled, it will likely go quick.”

Most of the fastest growing neighborhoods are adjacent to the Urban Core. Between new construction in Brooklyn, more redevelopment in Springfield and continued growth in Murray Hill, Urban adjacent has been hot in Jacksonville. But Covid-19 and a lack of open, urban entertainment options could hamper this growth if the trends continue, Berry said.

It’s not just Jacksonville though,

Another deciding factor for the increase in home values has been the lack of foreclosures adding to the available inventory. Gov. Ron DeSantis issued a moratorium on foreclosures at the outset of the pandemic that kept banks or lenders from foreclosing on homes due to delinquency. That moratorium was lifted on Oct. 1, and local experts like Sifakis are expecting sizable changes.

He said the policy propped up the market and with its end a glut of homes could come on the market. However, he was careful to mention significant structural changes to the foreclosure process in the wake of the 2008 collapse that would prevent a real estate market free fall. He said that banks have an interest in ensuring homes are repaired and listed as market-value rather than distressed assets.

Companies like his, Sifakis said, will remain in the market for the available distressed properties but sees their availability low for the foreseeable future.

But looking forward, local experts are unsure what the market will bring.

“The market is rapidly changing… we’ve never been in this landscape before,” Berry said.

Sifakis said he expects economic pains but added Jacksonville is well-prepared to handle the storm.

“Our [Jacksonville’s] fundamentals are solid and we have more of a runway available to us, compared to other parts in the state,” he said.