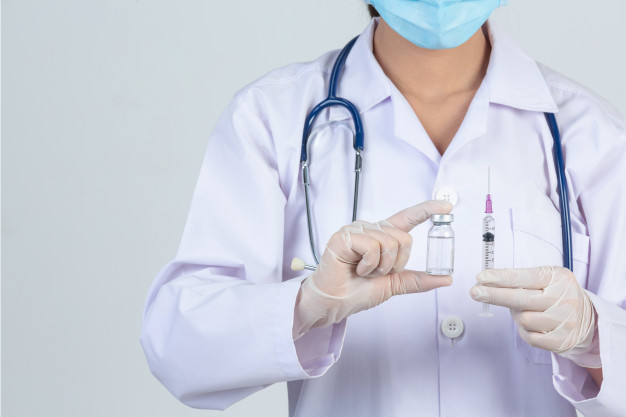 As Amplimmune Inc. settles on new headquarters in Montgomery County, it becomes the latest Baltimore-area biotech to tread the now well-worn path from Interstate 95 to I-270 in a search for more space.

The Johns Hopkins University spinoff, which was leasing 1,500 square feet at the cancer center on campus, expects to sign a lease this month for 16,000 square feet of lab and office space in a Rockville building owned by Alexandria Real Estate Equities.

Amplimmune, which last summer raised a $20 million first round of financing, said its initial four-person staff will nearly quadruple by the end of the month. The company then plans to double that head count to 25 people by the end of this year as its immune-system moderating technology moves closer to clinical trials aimed for 2009.

In its hunt for a new home, Amplimmune found more finished lab space in Montgomery County than it did in the Baltimore region, where two new bioparks are under construction but years from completion. One borders Johns Hopkins. The other borders the University of Maryland, Baltimore. “These are both wonderful facilities that [would have] had the capacity,” said Michael Richman, president of Amplimmune. “The challenge was paying for the build-out. Being a young company, that would have been a very expensive process for us to undertake.”

Preceding Amplimmune in the drive south, Lentigen Corp. and Amulet Pharmaceuticals Inc. — both spawned at another Baltimore incubator — found larger space in Rockville’s suburbs in the last year and a half. And a Baltimore-area startup, Chikujee Therapeutics, has chosen the Maryland Technology Development Center incubator, also in Rockville.

“The advantage of Baltimore is, of course, the campus of Johns Hopkins, but it’s more academic,” said Arkesh Mehta, the chief executive officer of Chikujee, a cancer-drug company that uses nanotechnology and is applying for Montgomery County grants provided to growing tech companies. “I think Montgomery County provides more of an entrepreneurial environment than Baltimore does for a startup in the life sciences.”

Montgomery County economic development leaders say they don’t directly recruit from their northern neighbors. The change in corporate address, they say, is a company decision, at times based on the top executive’s home address.

Mehta and Richman both live in Montgomery County, although Richman, a former executive at MedImmune Inc. and Macrogenics Inc., said his home’s location didn’t play a part in Amplimmune’s choice.

Because the biotech industry is in its early stages of development and still growing, “there can be simultaneous growth in different parts of the state,” said Bernadette Musselwhite, a business development specialist with the Montgomery County Department of Economic Development.

Indeed, she said, Baltimore will be fierce competition when the first phases of its bioparks open this spring. Already, Bethesda-based Cangen Biotechnologies has opted to shift to Johns Hopkins’ planned Science and Technology Park in East Baltimore.

In its new location, Amplimmune is busy testing six molecules that its inventors, Johns Hopkins scientists, believe can control the immune system, dimming or magnifying its response to various diseases. Starting with autoimmunity and cancer treatments, the company is prepping for drug trials even as it conducts preclinical research.

“We kind of merged the two,” said Sol Langermann, vice president of research and development and a 13-year MedImmune veteran. “So when we have that data set, we can immediately move into production.”