Lidl expansion will bring 10 new stores to Maryland, including some in the D.C. area 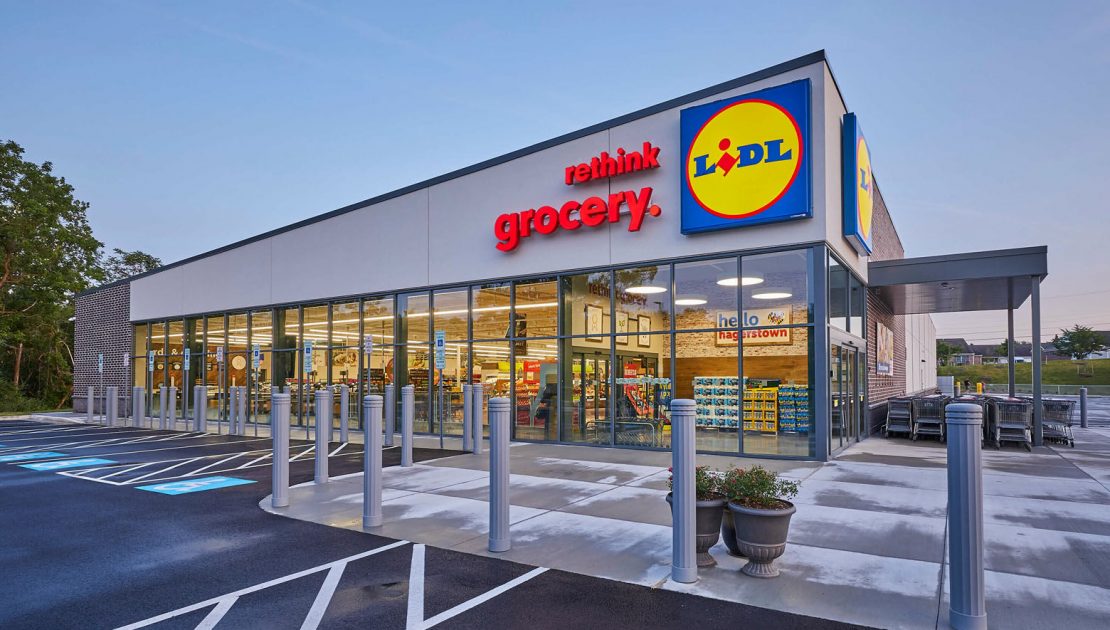 German grocer Lidl is ramping up its growth in Maryland with plans to open 10 new stores by the end of 2021.

The new stores are expected to create 400 new jobs and more than double the grocer’s footprint in Maryland, according to a statement from the governor’s office Tuesday.

It appears many of the new stores are the ones Lidl previously announced it was buying from Shoppers, including locations in Takoma Park,

Wheaton and Oxon Hill are on the list. A new store in Montgomery Village is also on the list.

Lidl has slowly grown its presence in Greater Washington and Baltimore since 2015, when it opened its U.S. headquarters in Arlington. It began development of a new 754,000-square-foot distribution center in Principio Business Park in Cecil County, Maryland in 2017. That $100 million center opened in April and created 200 jobs.

The company’s local expansion is part of a larger, $500 million planned national growth effort that involves opening a total of 50 new stores along the East Coast.

“It is exciting news that a fast-growing global company like Lidl is continuing to invest and offer good-paying job opportunities at a time when they are needed the most,” Gov. Larry Hogan said in a statement.

Here’s a list of where the new Maryland stores will be located:

The grocer also has plans to open several more stores in Greater Washington, including in southern Loudoun County, Annandale, the Alexandria section of Fairfax County and recently opened a stores in Fairfax. The company in 2019 announced its first D.C. store would be located at Skyland Town Center.

In Baltimore, MCB Real Estate announced late last year that Lidl will join its redevelopment of the former Northwood Plaza in northeast Baltimore. Lidl will lease 30,000 square feet at the new Northwood Commons off Argonne Drive near Morgan State University.

The first will be at Padonia Village Shopping Center in Timonium, and is expected to open next year. There, the grocer will replace Green Valley Marketplace in a 31,000-square-foot space that also previously held a Mars Super Market — making it the third grocery store to anchor the development in five years.

The second will be in Reisterstown where Lidl has signed a contract for space at the Reisterstown Shopping Center, expected to open by spring 2022.

Howard County appears to be on the grocer’s radar as well, with plans for a new store inside the former Sears space at the Mall in Columbia by spring 2021.